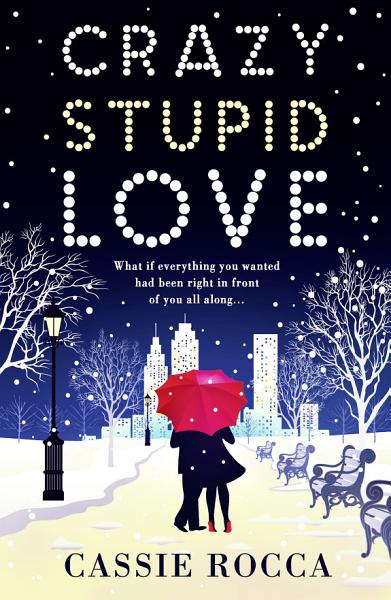 Are there written rules on how to find a soulmate? Or is it better to trust the hands of fate? A hilarious romance perfect for the fans of Debbie Johnson and Holly Martin. After enduring a string of dead-end relationships, Zoe Mathison has made a decision – to find a man who truly appreciates her. But this is turning out to be more complicated than she expected. Fed up of being surrounded by insufferably happy couples in love, her mission to find the perfect man starts to become an obsession. Eric Morgan is pushed to his limits. Hopelessly in love with Zoe, who sees him as nothing more than a best friend to lean on, he can't bear seeing his hopes of romance crushed every time the sculpted pecs of a younger man comes along. But when a new girl appears on the scene, he is determined to prove that he can push his infatuation aside and move on. But is it as easy as it seems? In the romantic and bustling city of New York, will Zoe and Eric's hilarious misadventures attract Cupid's arrow? What readers are saying about A NEW YORK LOVE STORY: 'A fantastic quick, pleasurable read to get you in the mood for mistletoe' 'A New York Love Story was a joy to read' 'I believe this is Cassie Rocca's debut story and I am excited to see what else she writes in the future' 'A delightful Christmas season read'