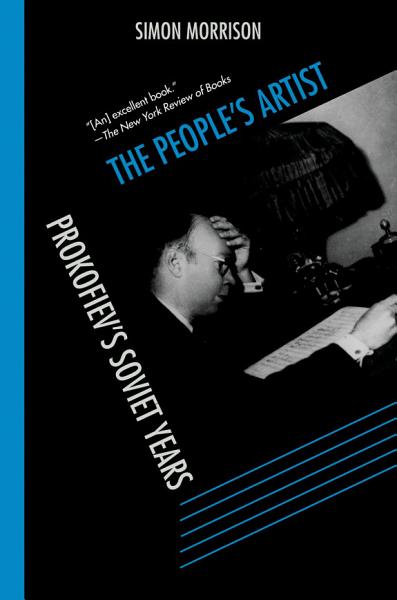 Sergey Prokofiev was one of the twentieth century's greatest composers--and one of its greatest mysteries. Until now. In The People's Artist, Simon Morrison draws on groundbreaking research to illuminate the life of this major composer, deftly analyzing Prokofiev's music in light of new archival discoveries. Indeed, Morrison was the first scholar to gain access to the composer's sealed files in the Russian State Archives, where he uncovered a wealth of previously unknown scores, writings, correspondence, and unopened journals and diaries. The story he found in these documents is one of lofty hopes and disillusionment, of personal and creative upheavals. Morrison shows that Prokofiev seemed to thrive on uncertainty during his Paris years, stashing scores in suitcases, and ultimately stunning his fellow emigr?s by returning to Stalin's Russia. At first, Stalin's regime treated him as a celebrity, but Morrison details how the bureaucratic machine ground him down with corrections and censorship (forcing rewrites of such major works as Romeo and Juliet), until it finally censured him in 1948, ending his career and breaking his health.