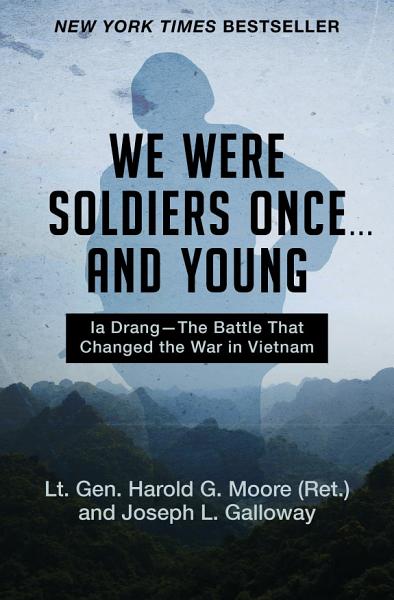 New York Times Bestseller: A “powerful and epic story . . . the best account of infantry combat I have ever read” (Col. David Hackworth, author of About Face). In November 1965, some 450 men of the First Battalion, Seventh Cavalry, under the command of Lt. Col. Harold Moore, were dropped into a small clearing in the Ia Drang Valley. They were immediately surrounded by 2,000 North Vietnamese soldiers. Three days later, only two and a half miles away, a sister battalion was brutally slaughtered. Together, these actions at the landing zones X-Ray and Albany constituted one of the most savage and significant battles of the Vietnam War. They were the first major engagements between the US Army and the People’s Army of Vietnam. How these Americans persevered—sacrificing themselves for their comrades and never giving up—creates a vivid portrait of war at its most devastating and inspiring. Lt. Gen. Moore and Joseph L. Galloway—the only journalist on the ground throughout the fighting—interviewed hundreds of men who fought in the battle, including the North Vietnamese commanders. Their poignant account rises above the ordeal it chronicles to depict men facing the ultimate challenge, dealing with it in ways they would have once found unimaginable. It reveals to us, as rarely before, man’s most heroic and horrendous endeavor.